Home > Blogs > Why To Buy Sites In Mysore

WHY TO BUY SITES IN MYSORE?

Mysore is noted for its heritage structures and palaces, including the Mysore Palace & and for the festivities that take place during the Dasara festival when the city receives a large number of tourists from around the world.

MYSORE DESERVED ITS NAME IN ALL THE FIELDS:

University of Mysore is one the best university in State which is a best platform for education including higher studies like Medical, Engineering & PHD etc., City blessed with 4 Universities & 14 Autonomous institutes headquartered in Mysore.

Mysore is one of the major IT hubs in Karnataka, treated as extension of Silicon Valley of India. Major IT Companies in Mysore like Wipro Technologies, Infosys Technologies, IBM and Software Paradigm etc., exporting software about 72%.

Because of Royal name, City attracting NRI Investors to set up IT companies in the IT hub of the city.

Mysore sustained its sophisticated environment in all view like Good living conditions and availability. Every one dreams to settle in peaceful city. City also called as pensioner’s paradise. Mysore city blended with cultural, historical aspects & also with Modern technologies.

Mysore is the best city for both investment purpose and also for living purpose. Start searching for properties in Mysore/sites in Mysore/ Villas in Mysore, here your dream comes true.

Find out where to invest in Bangalore. Here are the top 10 investment areas in Bangalore for 2022. 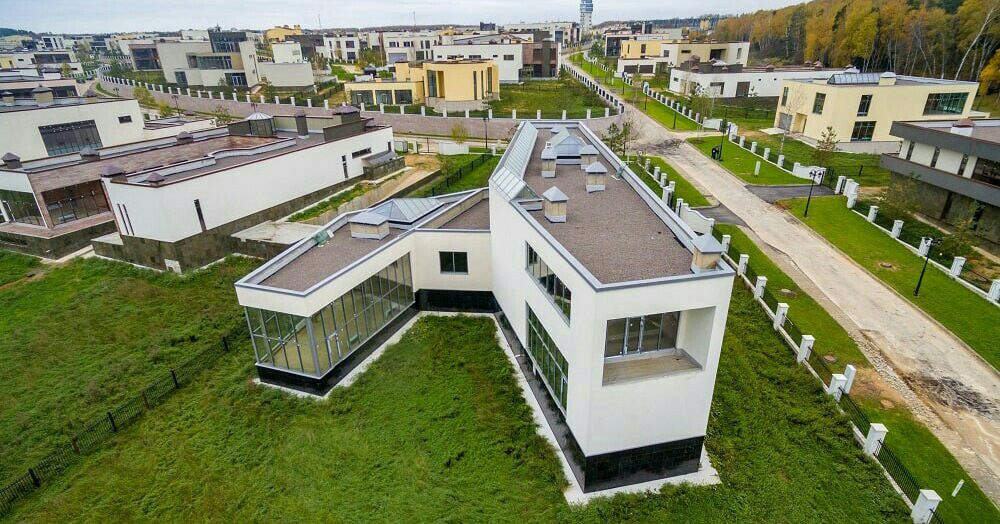 BOOK YOUR DREAM HOME WITH JUST A CALL NOW